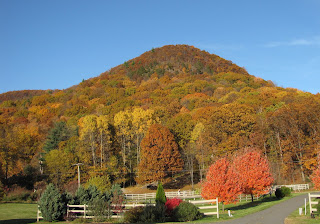 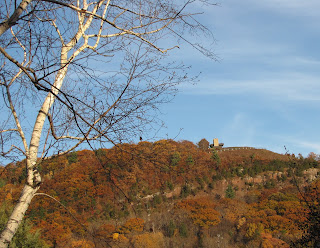 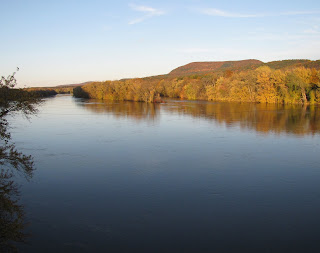 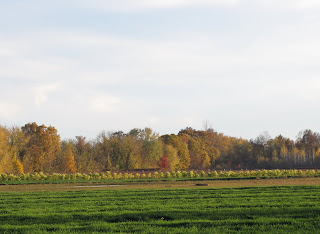 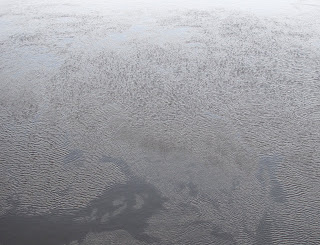 Spider silk connects the dots,
The toothy edges
Of an alder leaf,
Gilding the flamboyant colors
Of aging foliage
In a silvery, oval frame
Hung in the fleeting gallery
Of fall.

Do you like the odd poem here on this blog? Want more? You can read more over at my poetry blog, Verse-atility.
Posted by Bug Eric at 5:20 PM 1 comment:

The Art of Insect Tracking 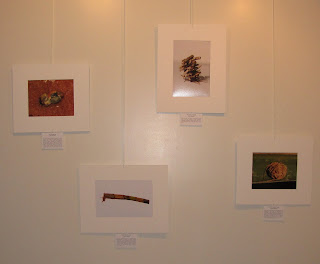 Last Saturday night, October 3, I joined friends from Athol, Massachusetts to travel to the town of Cummington for the opening reception of an art exhibit by Charley Eiseman and Noah Charney. The two friends collaborate to teach tracking workshops and other field courses, but have also worked to produce the forthcoming book Tracks and Sign of Insects and Other Invertebrates, published by Stackpole Books with an expected release date of March, 2010. The exhibit, which runs through the end of October at the Cummington Community House, 33 Main Street, features stunning images taken for the book.

Noach Charney has become so enthralled with the intricate designs produced by insects in the course of their life cycles that he intends to produce his own coffee table book that celebrates these signs and patterns as literal art. Noah has a real eye for this and is painstaking in his commitment to producing high quality images. He is not above fooling his audience, either, posing optical illusions while rendering portraits of what insects leave behind. 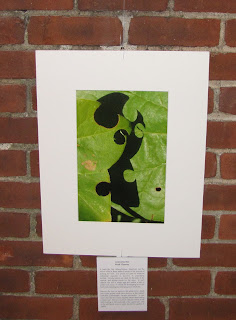 This image of leafcutter bee “damage” is perhaps the representative picture for the entire project. Can you tell what is going on here (hint: this is not a studio shot, and only minor manipulation of the leaves was involved)? 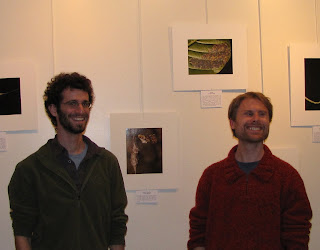 Charley Eiseman (right)met Noah (left) years ago when they helped found the “Woodsy Club,” as Charley’s mom affectionately calls it. Together with other like-minded souls, they practiced tracking, outdoor survival skills, and other activities. The two might call themselves “slackers” and poke fun at each other’s shortcomings, but there is nothing about them that is unprofessional when it comes to scientific endeavors. Keen eyes and endless curiosity have helped them spot the most cryptic of arthropod-created objects and solve enduring mysteries of “what did that?”

Anyone who hangs out with Noah and Charley will learn what true friendship means, and will laugh a lot along the way. You can’t help but come away with an appreciation of all things insect- and spider-created, or learn the art of observation and patience, either.

This blog entry is not just to promote their book and photography skills. You have to read the wonderful story in the Boston Globe for that. I just like these guys and the fine qualities they exemplify. Do take in the exhibit if you find yourself in the vicinity of Cummington, and by all means visit their website, the Northern Naturalists to keep track of their latest activities (no pun intended). 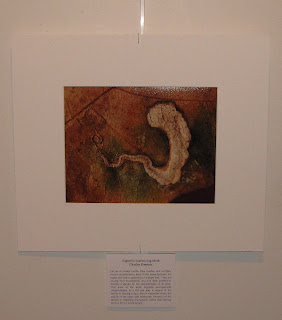 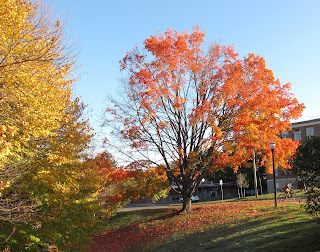 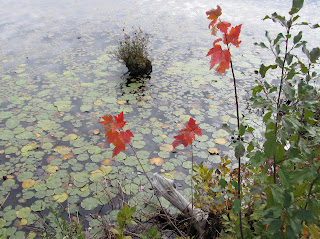 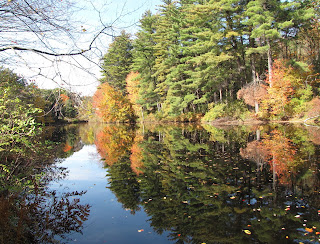