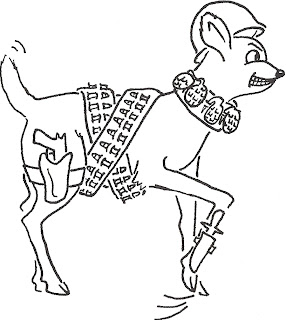 Right now the board game Monopoly is making headlines because Hasbro, the company that currently produces the game, is asking people to vote for which game pieces they want to retain in future editions. So, if you like the thimble, or the top hat, or some other token, you are supposed to vote for it. Whichever piece gets the least number of votes will be retired in favor of a new piece “that’s more representative of today’s Monopoly players.” (CNN story). I wonder if the real question should be whether the entire game should be retired.

Aside from the question of whether anybody still plays it, one should be reminded of its origins. It was inspired, at the very least, by The Landlord’s Game, created by Elizabeth Maggie and patented in 1904. Its purpose was to show how rent enriched landowners while creating poverty for tenants. Eventually, the game morphed into the exact opposite, where the goal of each Monopoly player is to dominate their opponents.

Today, in the real world, personal material wealth and power are simply not qualities we should be aspiring to. We literally can’t afford to pursue capitalism at the scale we have now. The gap between the wealthiest few and everyone else grows wider almost daily. Much of the world resides in substandard housing (forget about rent!), and many populations are starving. Too many children right here in the U.S. go hungry every day. These situations are avoidable, and to allow them to persist is unconscionable.

So, my vote would go to abolish the game entirely. Scrabble is much more fun, but perhaps family nights might be better spent helping out at the local homeless shelter. Meanwhile, maybe UNICEF can come up with a game that rewards sustainability, charity, and volunteerism. I’d buy that.