In Praise of Vacant Land 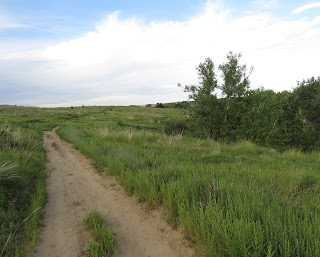 Growing up in Portland, Oregon in the 1960s and 1970s, I spent my lonely childhood exploring the forests, fields, and vacant lots around our neighborhood. Maybe it was the time period, maybe it was the culture, but I was allowed to roam freely for the most part. Not today. Our vacant parcels of land, whatever their size, have gone from implicit invitations to traverse them to extreme possessiveness and a clearly uninviting nature full of fences and other explicit boundaries and "no tresspassing" postings. I long for the good ol' days.

It would be an interesting exercise to plot a timeline of American land use over the centuries, from the frontier to current efforts to shrink public lands. Some things stand out from my own education, both formal and subsequently informed by "alternative media." We clearly usurped indigenous peoples in our effort to conquer the wild landscape and settle what were apparently chaotic ecosystems prior to our arrival as European colonists. Resource extraction went from individual mining claims during the Gold Rush to mountaintop removal for coal, to fracking done by faceless corporations. We tamed forests through logging and fire suppression.

If you believe that to have value, a given parcel of land must provide an economic return, then you are starting with the wrong premise.

Eventually, individuals with great foresight and appreciation of wilderness brought us the concept of parks, wildlife refuges, and roadless wilderness. Then came Aldo Leopold's land ethic, and Garrett Hardin's The Tragedy of the Commons. Our population boomed in post war celebration, and prosperity seemed boundless. The interstate highway system replaced the railroad as the way to move freely about the country, unfettered by fears of peak oil. Everyone could have everything, including their own piece of real estate. We could feed ourselves, recreate, work, and live, all in different locations. Sprawl was not the name for subdivisions back then.

Where once land was appreciated on several levels, today there is but one consideration: financial gain. If you believe that to have value, a given parcel of land must provide an economic return, then you are starting with the wrong premise. Land already has value as the ecosystem engine that keeps us breathing, keeps us grounded, keeps our minds resilient and stokes our creativity, awe, and curiosity. The idea that human activities enhance the value of land is a corruption of economics that ignores biology. I have personally never seen a natural landscape improved by the addition of a strip mall or suburban housing project. Indeed, such projects diminish the value of land at best.

Undeveloped acreage is protected the way ranchers protect their cattle before they take them to the slaughterhouse. The average lot is merely reserved for something "better" at some future date.

Today, the vacant lands of my youth are protected from children, and all other innocent and worthwhile interests. Undeveloped acreage is protected the way ranchers protect their cattle before they take them to the slaughterhouse. The average lot is merely reserved for something "better" at some future date. I ask what could be better than wildflowers, the hum of bees and songs of birds? What could be better than an unofficial playground for our wonderfully wild, exuberant children? I never got curious about illicit drugs because I was curious about insects and reptiles and other wildlife. I was able to satisfy my inquisitive nature precisely because I had places I could go, safe or not, where I could find and observe other organisms. This is saying something considering that I am an only child who was raised mostly by an overprotective single mother.

Vacant lots are only as much of a blight as we allow them to be, at least in urban settings. Why not take that weedy block and turn it into a butterfly and bird garden, or even a community garden that feeds people as well as wild things? Grow something other than another concrete and steel building. Density and infill are not dirty words. Apply them humanely and shrink your city's sprawl. Leave the larger pieces alone or manage them for all the biological services they provide us. Leave them for the kids. 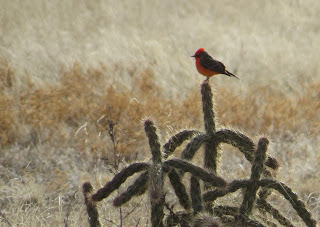 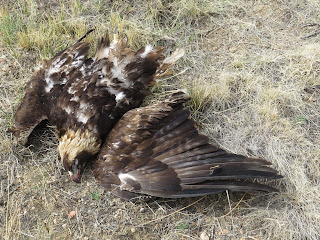 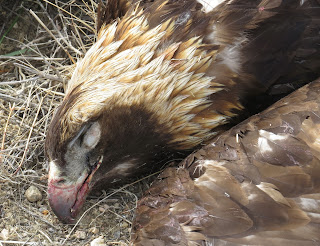 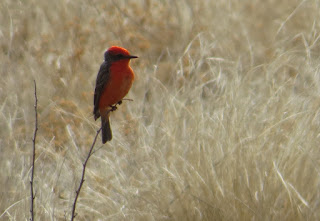 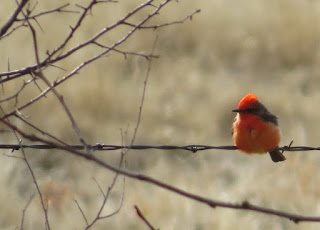